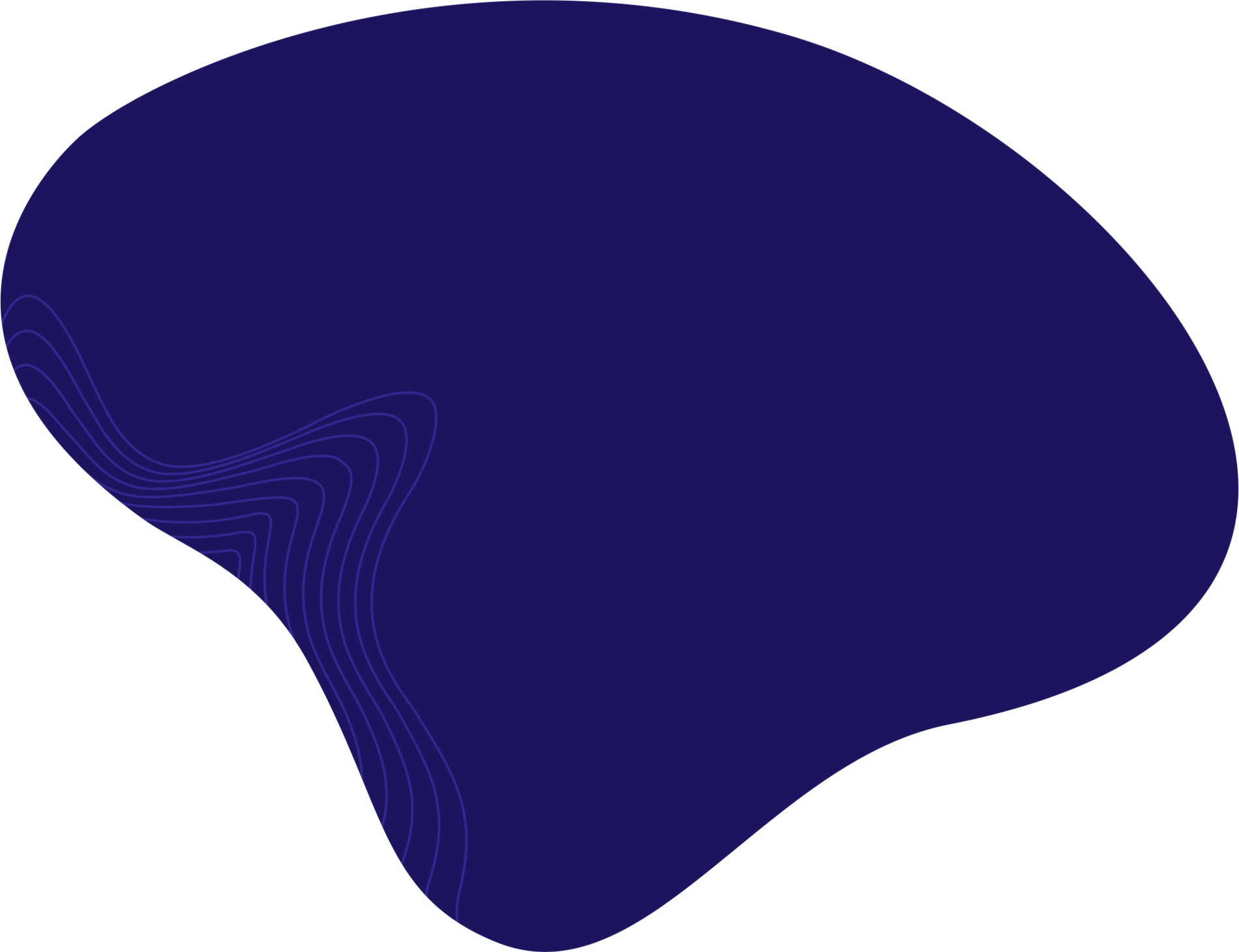 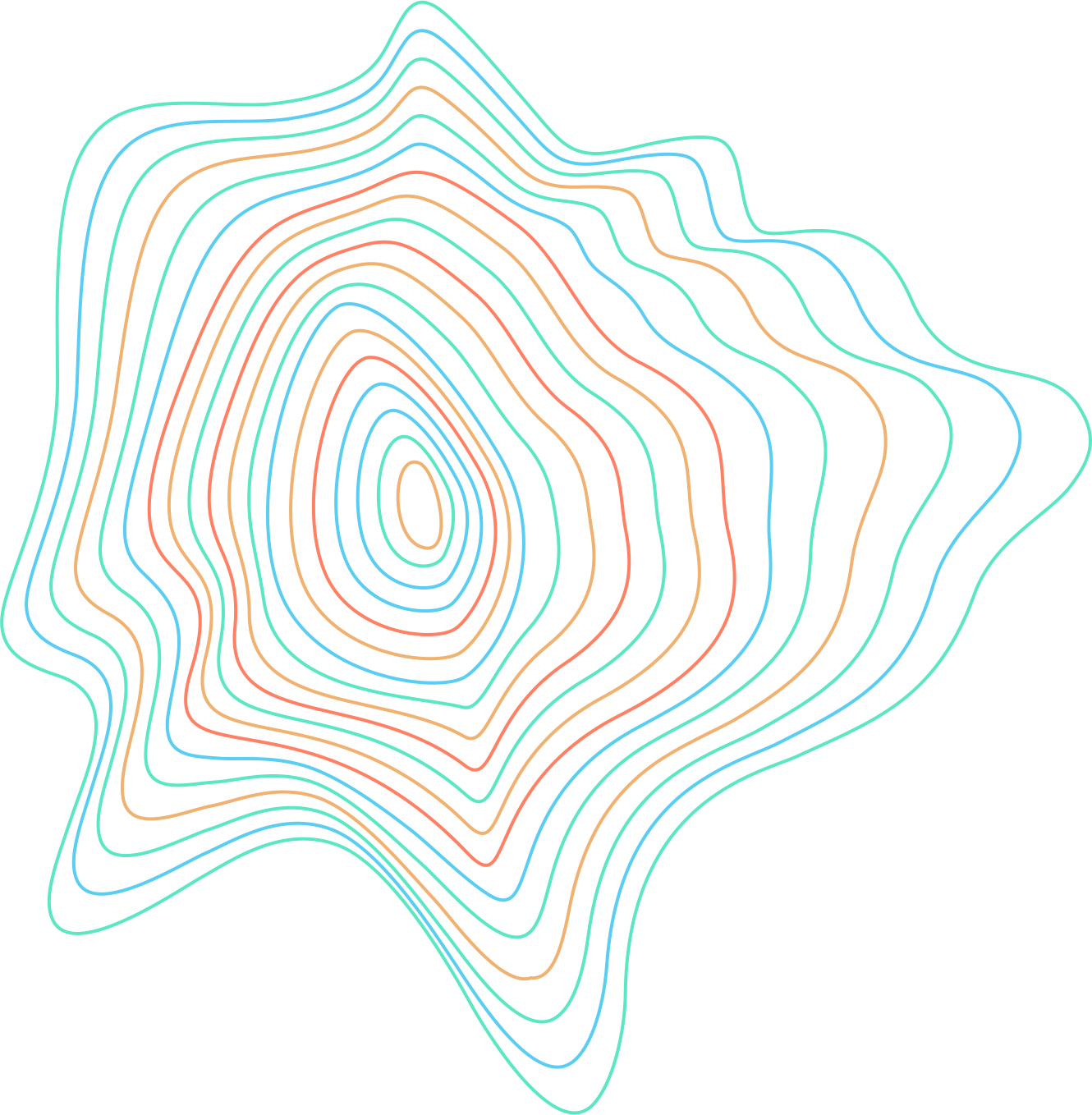 Creating an album cover is like creating a visual identity or showing a door to a complete other universe, maybe even more than for video games for example.

It is a whole challenge here. A cover album has the power to enhance an album listening experience or even to discourage people listening to the album. More than addressing an audience, creating an album cover is also a big responsibility from a visual Agency. Indeed, a band and each musician within it, have already spent months or years in the creation of one single album. And this huge work is supposed to be represented by only ONE picture.

In this industry though, it is maybe easier to really let go of the creativity within us and to try something completely different. However, trial means failure sometimes, which gives this duality between more freedom, but also more responsibility.

This category is really used in the genre of “variety” (i.e. french variety). It sounds simple but it is not. There is a lot of work, like forehand, that is underestimated. A “photo album cover” is “intemporal” within the music genre. And people rarely get bored of such cover. When made up well obviously.

2. Mix between photo and art work

This still requires all the photo work, forehand as well as editing skills. Even though the image quality is less a must here because people can do miracles with lightroom or photoshop, it is still important to keep it in mind.

Completely free. There are some crazy masterpieces out there. This might be a more sensitive category in terms of temporality, depending on how the cover is done.

Here we include the album covers that include only a “simple” color or that contains only text. This can be easily placed into the “art-work” category but, for us, “art-work” sounds more like “filled” and “full”. Although it may look “simple” again, nobody should look down at this though, because when it is done well, it is priceless.

Well done, an album cover can be an icon for a whole genre, within or accross generations! Then what do we need to keep in mind while creating one of those covers? Creating an album cover is about one of 4 focuses. Although, it can have multiple focuses at the same time of course.

1 Showing the creative process of the band/singer,

2 Uncovering a part of the artist(s) personality,

3 Translating how the listeners will feel,

4 Finally, a cover album can also feel not completely understandable at first, and then be explained by the music itself.

In the end, it is important to free our imagination while creating an album cover, whether it is through showing the face of the artist(s), playing with emptiness, or even displaying a special pose or wearing something that attracts the interest. It may also be a specific place! 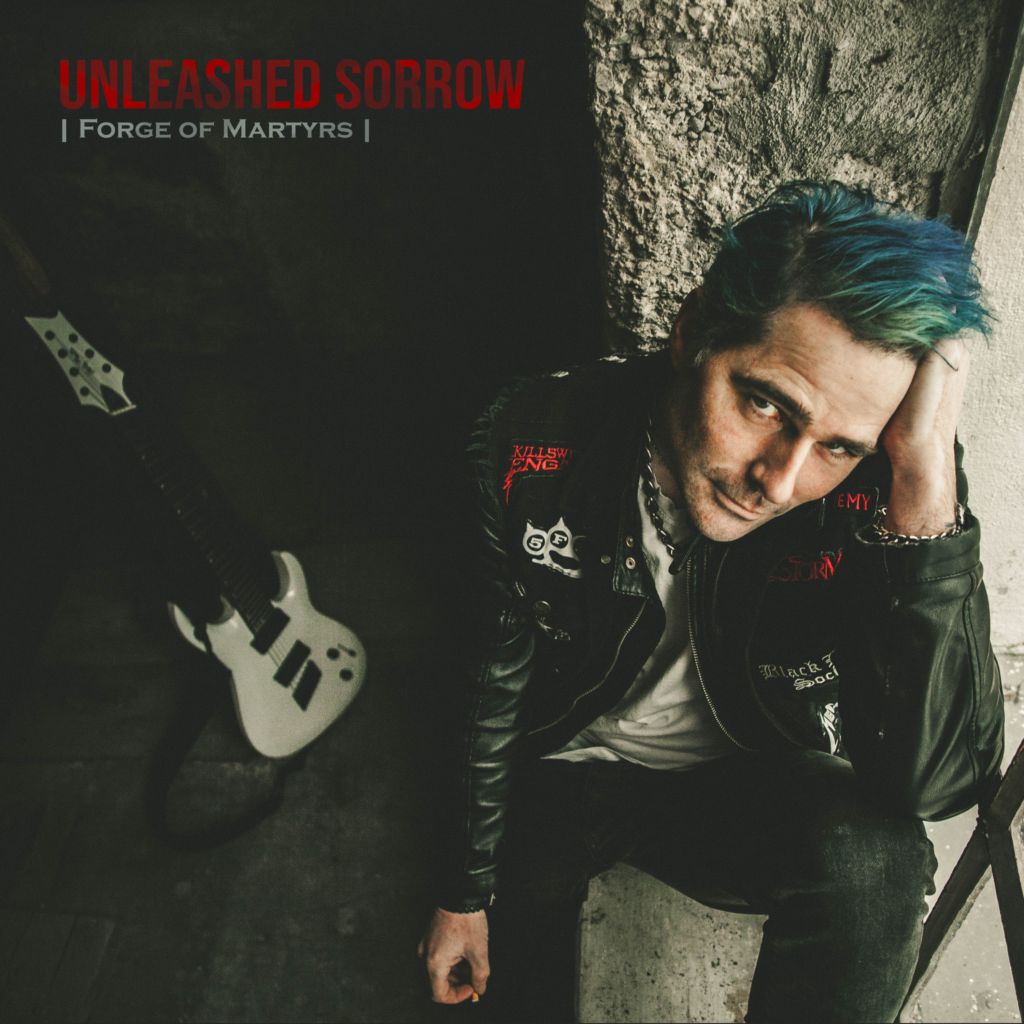 What is your own cover album idea?

Have a very good day and good luck on your next creation!

"I knew of their work before and liked what I had seen. So when I was looking for someone to help with an album cover project I knew exactly who to use.
They are friendly and are easy to work with. The shoot, selecting of the image I was looking for, and the over all design was done like a partnership, with myself and them discussing ideas.
I am definetly going to be using them for other projects and look forward to working with them again. Friendly and professional all the way." - Spike 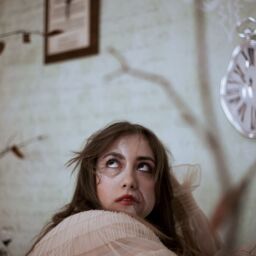 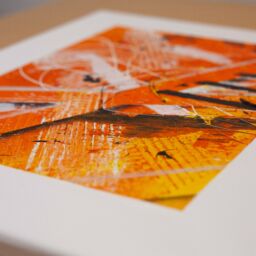 Do you want to give up?

Wanting to give up a project is completely normal.

Why? And how can you know if you should give up or not? 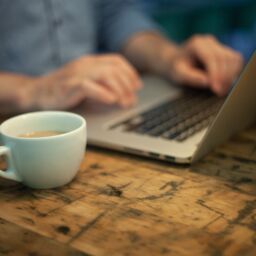 5 things to know about branding photography

In this title we have a first notion that is not always really clear for most people “branding photography”. What is this? Doing branding photos for auto entrepreneurs or bigger companies is basically taking photos that will best represent the image, the values, the history and the product or service that the brand you are shooting for has to offer. 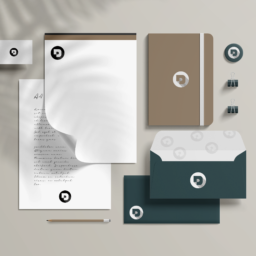 How to build a logo design from scratch

Building a logo from scratch can be scary and it can be confusing to understand from where we should start. If you’re a beginner or you would like to compare how you do with other professionals, this post is for you. We will also show you some exceptional “behind the scene” photos of the creation of our logo. 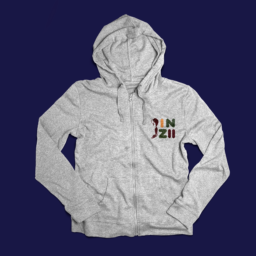 How to build a logo for the video game industry

Today we are going to do a special exercise. First of all, we are going to discuss the important points that are crucial to consider when it comes to a logo in the video game industry. On top of that, we will see how we implemented these same tips for one of our clients. These points are of course to be put in perspective with the previous blog on “How to build a logo design from scratch“. Here, we’ll talk more specifically about the video game industry, as mentioned above. So don’t hesitate to have a look at it for more information on how to create a logo in general. 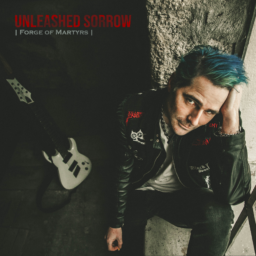 Das Erstellen eines Albumcovers ist wie das Erstellen einer visuellen Identität oder das Zeigen einer Tür zu einem völlig anderen Universum, vielleicht sogar mehr als zum Beispiel bei Videospielen.
It is a whole challenge here. A cover album has the power to enhance an album listening experience or even to discourage people listening to the album. More than addressing an audience, creating an album cover is also a big responsibility from a visual Agency. Indeed, a band and each musician within it, have already spent months or years in the creation of one single album. And this huge work is supposed to be represented by only ONE picture. 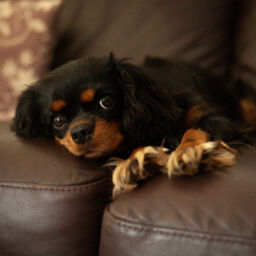 Use shapes to tell your story

Shapes have different meanings. It is very important to understand their meaning in order to portray the right message in each visual communication.
The use of geometric shapes is generally preferred in logos’ creation. Indeed, they will do better than what we can do as humans. To perform logos or designs, it is therefore advised to use strength lines and basic shapes and then to use shape builder tools to remove extra traits.
But knowing shapes’ meanings is not only helpful for graphic design, but also in any kind of visual marketing like with photography or videography. In a photography or videography setting, shapes can be used through the objects forms or through the poses of the models and actors. Moreover, keeping in mind and playing with various scales gives also additional meaning.

Simple reasons why we use Photoshop 2/2

This quick guide is a combination of lesson sheets you may want to have by your side when using Photoshop. This is part 2 out of 2 on Photoshop’s lesson sheets. 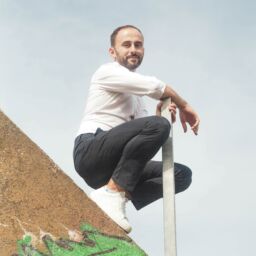 How to begin an artistic career and learn from failure

Do you find yourself stuck with this desire to build your artistic career but do not know where to start, what to do and what to learn from what you may consider “failures”?

This phase of your life is actually a founding moment that should be valued as such and that may help you develop into what you really want for the future. 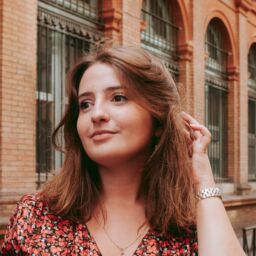 Simple reasons why we use Photoshop 1/2

This quick guide is a combination of lesson sheets you may want to have by your side when using Photoshop. This is part 1 out of 2 on Photoshop’s lesson sheets. 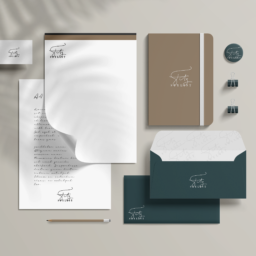 IKIGAI in the Visual Industry

This concept has actually very interesting applications to life in general but also for the design industry.
Creativity is such a broad topic that it is really important to be able to turn our focus where we can receive the best return-to-investment according to our own personality and needs.